For any marketing campaign, tangible mail (or physical mail) and door-to-door marketing were once the best way to communicate with your audience. The growing use of email in our everyday lives has threatened the efficacy of drop door marketing as the most popular form of marketing. This is because email, as a form of b2c communication, is a lot cheaper than its physical counterpart. In light of this, recipients now have both types of marketing to contend with, and the question still remains, which is better received?

Analysts of these trends can look at these total figures in isolation, not considering the consumer and how they receive the branded message. Even though the total amount of letters is decreasing, in 2013 the City of London suggested that consumers would still receive up to 650 letters per year, a noticeable amount within a digitised economy.

Other forms of physical mail also exist, distribution networks that send unaddressed promotional activity such as pizza menus, for example, that arent sent by the Royal Mail, are measured separately and defined as drop door marketing.

Although postal marketing is still a relevant aspect of our lives, digital means are continually overshadowing its significance. Every household receives an average of up to two pieces of direct mail each day, which is overshadowed proportionately by the 121 marketing emails we receive on average every single day.

March 2016 saw the total amount of emails sent globally increase to 205bn, and 56.52% of these were sent directly by marketing companies. Incredibly, this results in 115,866,000,000 types of marketing emails being sent every day. If this is not already mind blowing, there are 7.4bn people on planet Earth, which means that a company could send 16 emails to every human every day continuously. 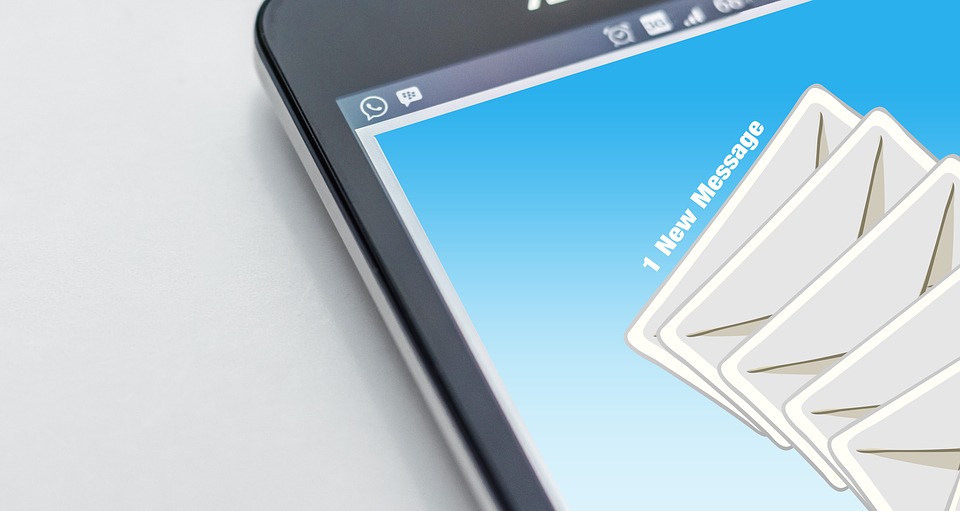 Figures from the CMO council suggest that 44% of people do not open their direct mail and 56% of people do. This equates to a positive equation of more readers than non-readers when evaluating readerships.

Unlike direct mail, 22.87% is the amount of marketing emails that are opened currently, which means that direct mail increases the effectiveness of a marketing campaign three-fold. What this produces is a greater understanding of the intended marketing message, and the amount of consumers that receive that message.

Furthermore, direct mail stands positively in terms of response rates against emails, as figures from 2012 suggest that direct mail accounted for 3.4% of all response rates, and email stood at 0.12%. People then, are more likely to respond to physical mail than they are email. 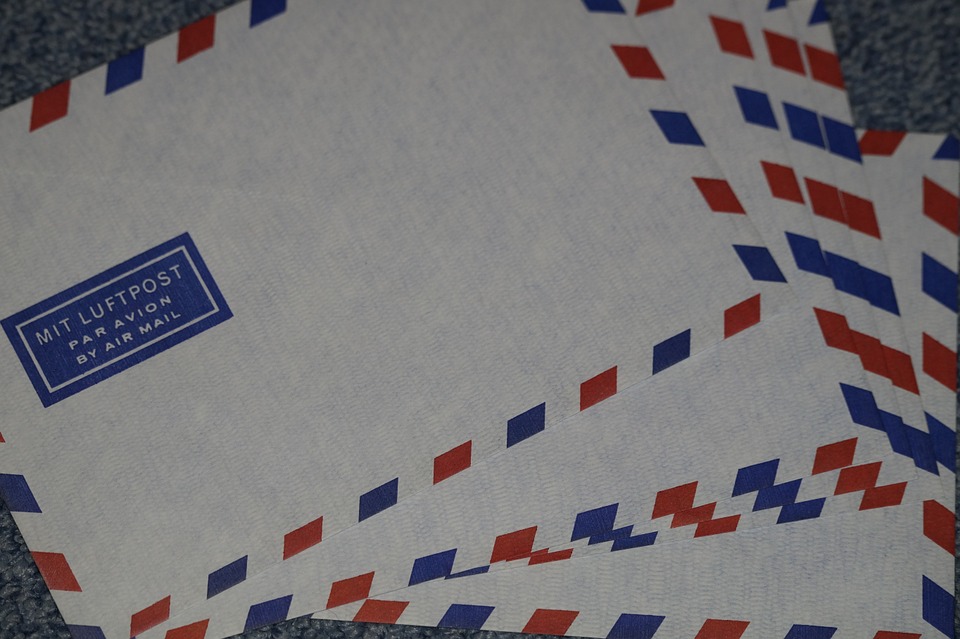 When we begin to analyse the numbers in detail between physical and digital forms of mail, a contrast evidently begins to emerge.

If you thought the amount of direct mail that is send every day was substantial, 12,098,630 million, then youd be wrong. This equates to a mere 0.01% of the total amount of marketing emails that are sent every day around the world. 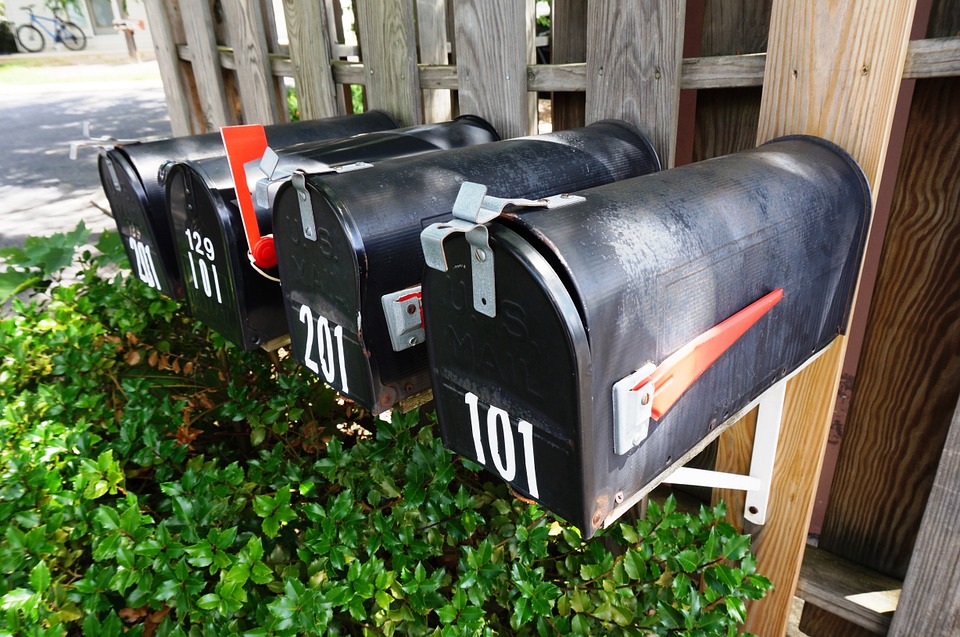 When forecasts suggest that the rate physical mail sent will fall every year, this doesnt mean that direct mail and door drops arent useful anymore.

Make sure your campaign doesnt become part of someones junk mail folder, and choose door drop solutions for innovative marketing solutions that stand out against your competitors.

The Biggest Trends for Bathrooms and Kitchens in 2017

What you need to know about car title loans 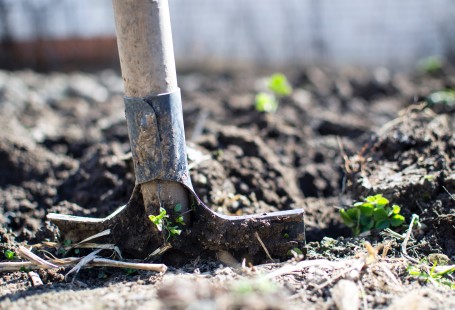 How to prepare your property for spring 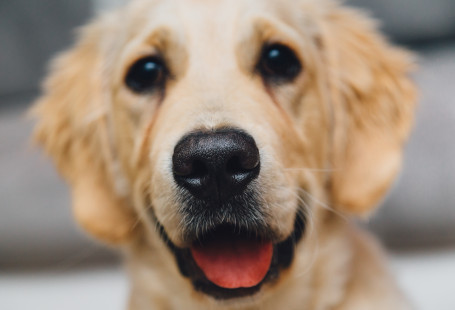 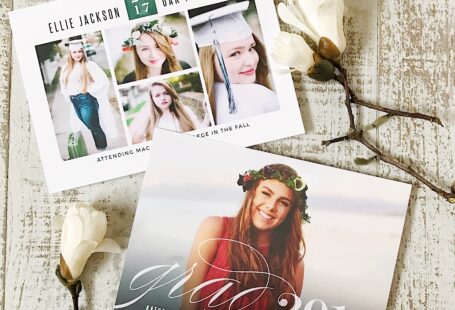 Why March Is The Perfect Time To Get Organised