The Swegway, a nifty little 2-wheel electric scooter, has been taking the UK by storm. Over the last few months, celebrities have been snapped riding around on their favourite new gadgets.

If youre not familiar with the Swegway, allow us to explain. The Swegway works as a combination of Segway and Skateboard. The self-balancing electric scooter gives you a nifty, fun way to get around, and its no wonder our favourite celebrities are going nuts for the latest case.

With Swegways being a hot topic in the UK right now, lets take a look at some of the celebrities that have been see playing with the most exciting gadget of 2015. 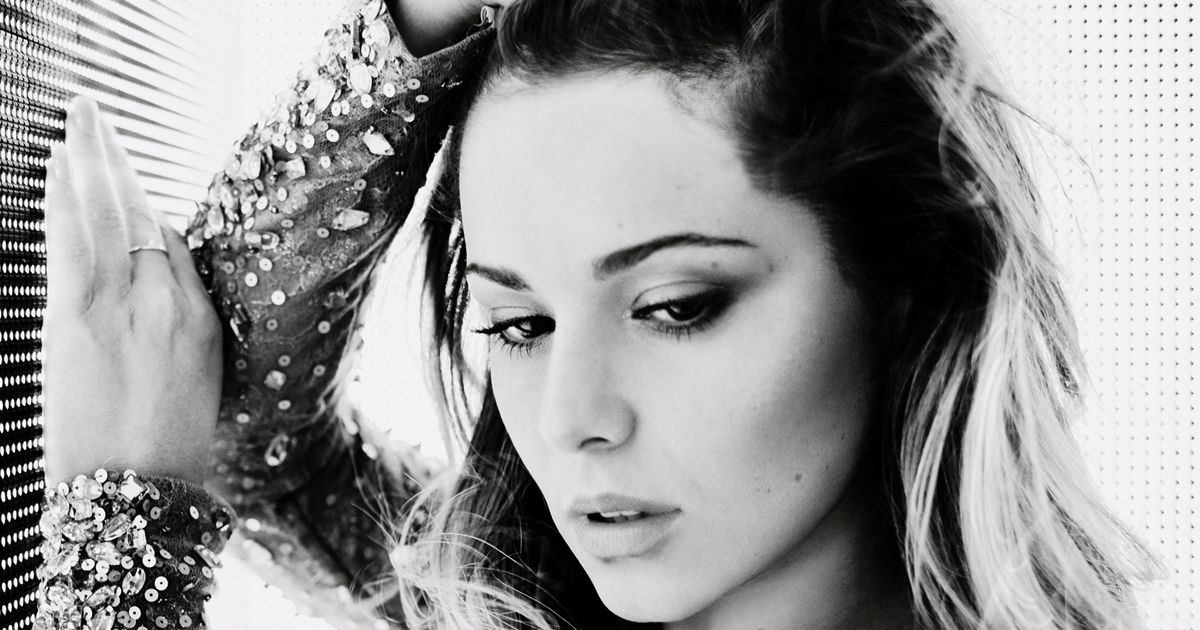 The former Girls Aloud star and X-Factor judge was snapped with Nick Grimshaw testing out the device. Evidently Cheryl wasnt a natural, as she struggled to zip around the room before almost colliding with Grimshaw. Not to worry though; he smoothly caught her, spun her around and put her on the ground.

Cheryl is light as a feather, so its no wonder she struggled to keep her balance. While she may not have been a fan, she did inadvertently show us all how important it is to try and stay on your feet! 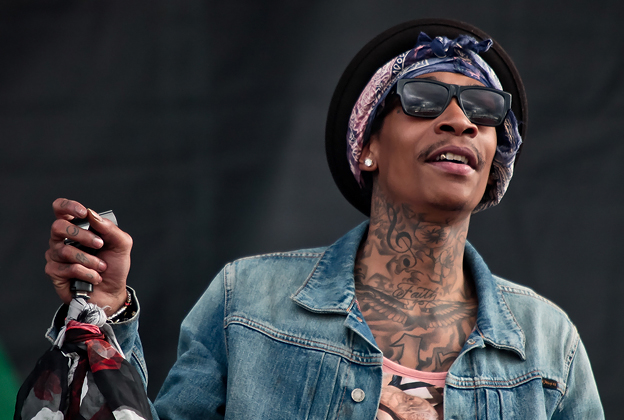 The rapper took things one step further with his Swegway and rode it around a supermarket whilst buying his groceries. You can see the video of him smoothly navigating his His model is known as the PhunkeeDuck, one of the models generally preferred by celebrities. This naturally means theyre quite a bit more expensive, but you can get a more affordable and equally high quality model, such as the Evolution Swegway from Librance Limited. 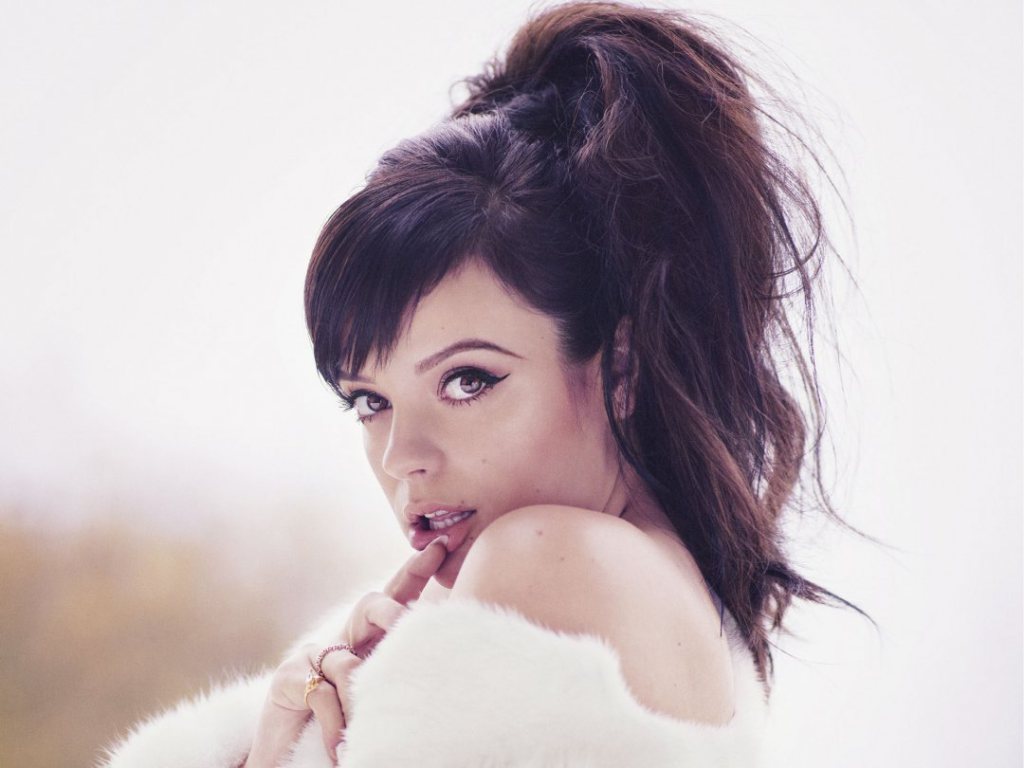 The British songstress has been papped out and about engaging in some pretty strange behaviour as of late, but there was nothing strange about her choosing to ride down the street on her new Swegway.

Allen was seen grappling with her bags, headphones, mobile phone and cigarettes whilst standing on an IO Hawk Swegway on the streets of New York city, another popular model amongst the rich and famous. Photographers snapped her manoeuvring the gadget about, spinning around and testing the technology, which responds to the pressure of your feet.

Does this sound good to you? While you may not be able to splash out on one of these top models, there are other options available. Online stores provide high quality Swegways that are more affordable for the non-famous among us.

Best Places to Travel in October

Tips on How to Save on Halloween 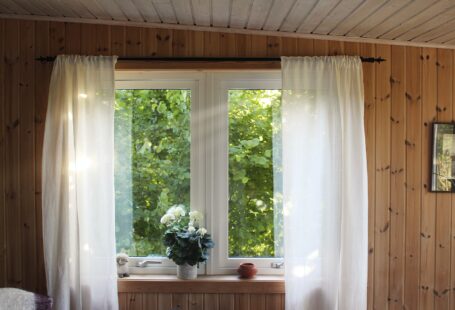 How to Make Your Home More Accessible 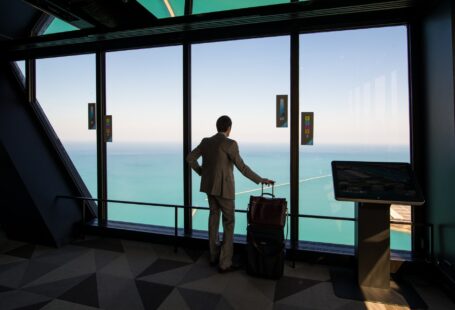 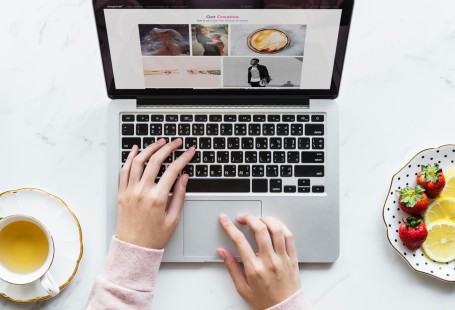