The Indie Album You Need to Hear 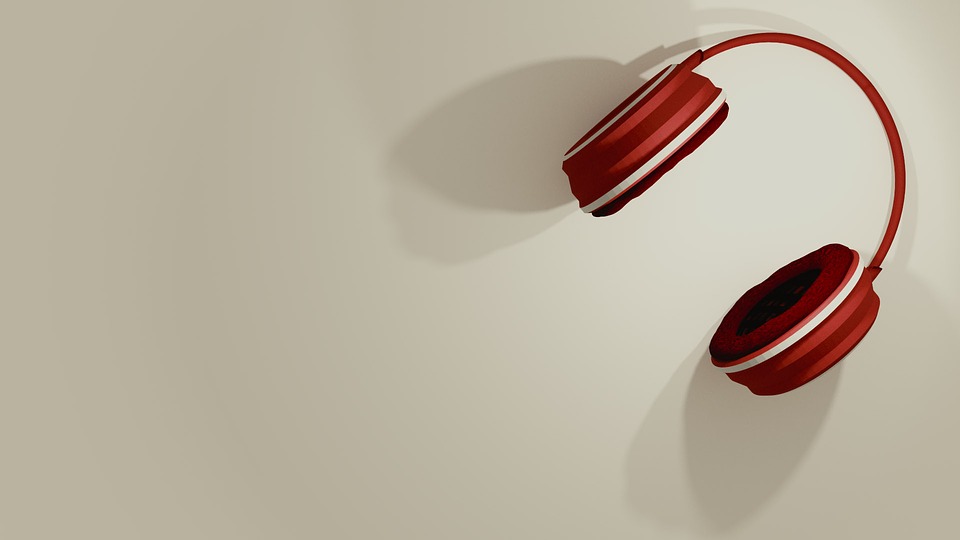 Indie music duo Max Foxx and Nicky Renard are heating up the scene. Their debut single Grovy Lane has already dropped on iTunes and Spotify; fans are already looking forward to the forthcoming album. Both originally from Sweden and now based in the United States, these two lifelong musicians are poised to break through with an authentic sound that harkens back to the day of real rock n roll.

A Closer Look at a Hot Debut Single

Grovy Lane is a crisp, rhythmic single packed with technical superiority and artistic integrity. This duo lays down a steady, heartfelt groove packed with sophisticated guitar licks. The layered sound is reminiscent of other guitar-driven rockers like Eric Clapton and Carlos Santana. Max Foxx and Nicky Renard return to rock n rolls roots as a rebellious and celebratory musical expression.

Renard began playing guitar at just 13 years old; today she plays both 6- and 12-string electric guitar in the recording studio. She is responsible for the distinctive, guitar-rich sound of Grovy Lane. Together with musical partner Foxx, Renard strives to deliver a more authentic music rooted in skill and tradition.

Max Foxx also came to music early in life. He began playing piano at just seven years old but soon found the practice book too limiting for his imagination. Foxx began cultivating his very own sound that now graces the Grovy Lane single and the tracks for the duos forthcoming studio album. Skilled at keyboards, high-hat, synth, and acoustic guitar, Foxx is a musical powerhouse.

Connect with Max and Nicky on Facebook and other social media platforms. Be sure to catch their debut single Grovy Lane on Spotify and iTunes; sign up for their newsletter to get the latest release info about the forthcoming album and much more.

5 Tips for Transforming Your Travel Business 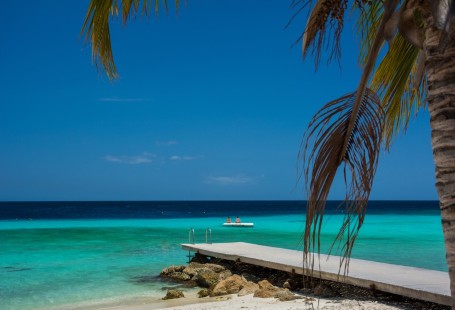 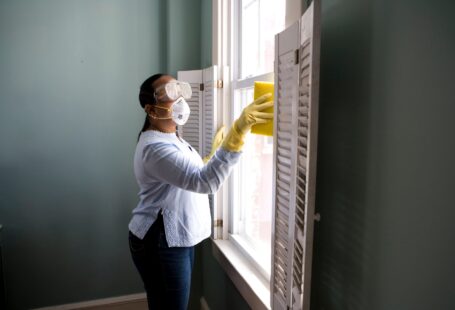 Why Hiring a Good Cleaning Service is Key to Manage Your Airbnb? 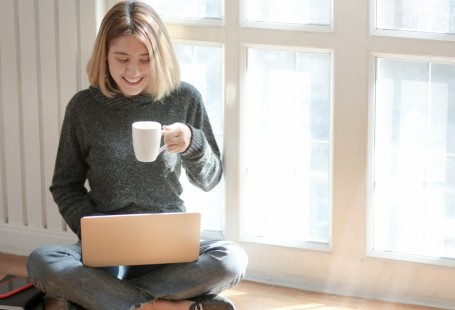 The Best of Taraji P. Henson