In April, Bella Magazine LA featured Melissa Bolona. Bella Magazine has two sister publications- one in Los Angeles, and the other in New York. Bolona is a renowned model, and philanthropist who had only broken into acting in 2015, but has since claimed a number of major and minor roles on screen.

The magazine featured Bolona on the cover as Hollywoods New Breed of Actress praising Bolona for her determination and her continued philanthropic work. The article also features an interview with Melissa Bolona where the actress opens up about her aspirations as well as her pets; Bolona is known for her longtime work with the ASPCA and other animal friendly groups. 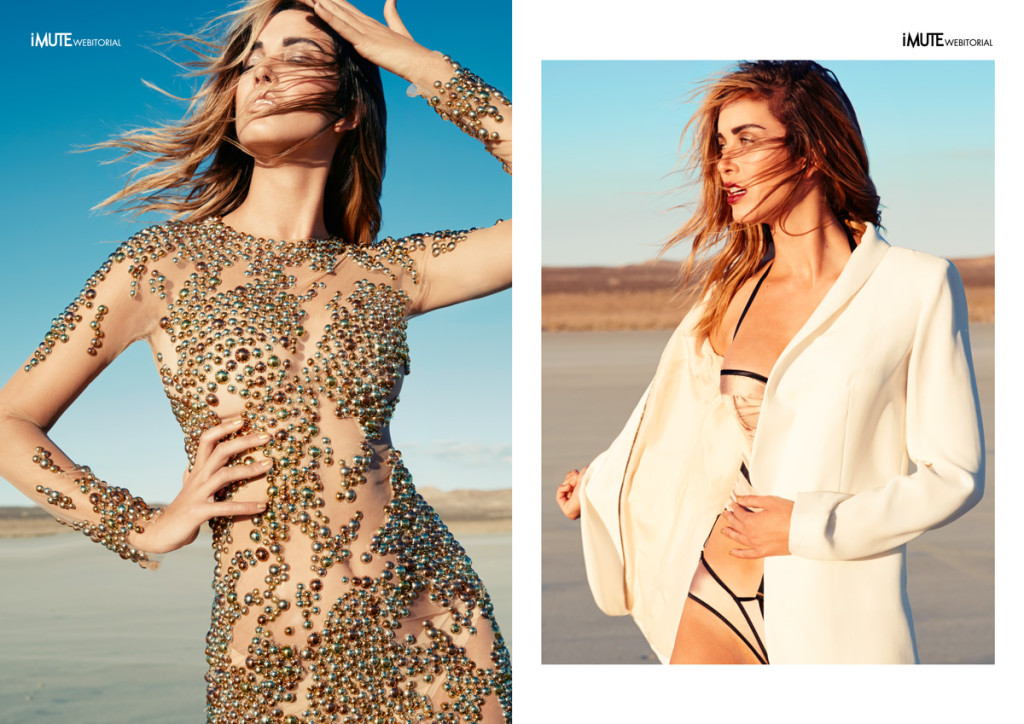 According to the interview, Bolona was first drawn to acting as a child because it allowed her to bring happiness to others. Bolona began acting classes while pursuing a degree in Paris, and had since moved to Los Angeles to pursue her acting career. Since her arrival in Hollywood, Bolona has been hard at work as an actress and has landed several major roles including her role in the upcoming supernatural thriller Malicious.

The interview In Bella Magazine also allowed the actress to open up about her personal style, which is ever changing. As an LA resident, Bolona wears street style Los Angeles, which mixes elegance and comfort with the latest fashion trends. Bolona also shared her beauty ideals, which focus on self-care on the inside and out. You can only look as good as you feel, the actress stated. 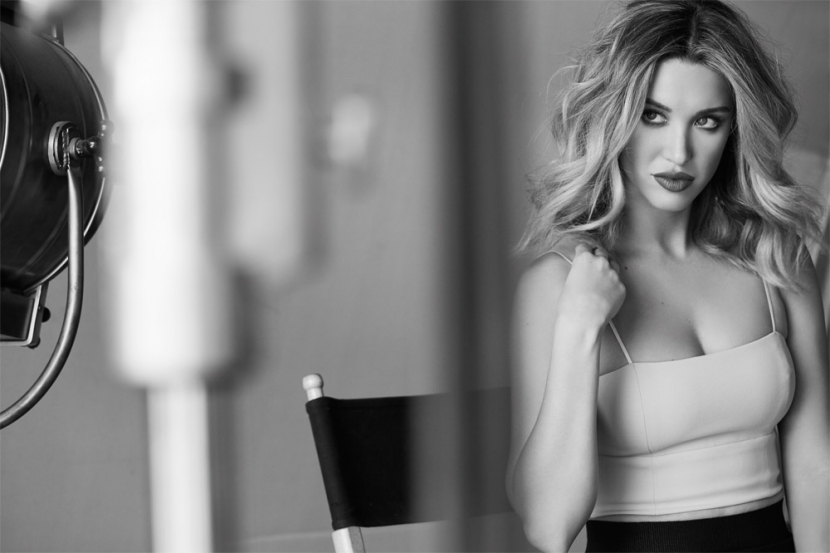 With her commitment to philanthropy, and no nonsense attitude, the acting scene will continue to notice, and appreciate, Melissa Bolona. Bella Magazine has the complete article available online, but Bolona has also been featured in a number of other publications, both in the U.S. and throughout the world.

What you should know before you purchase a motorbike 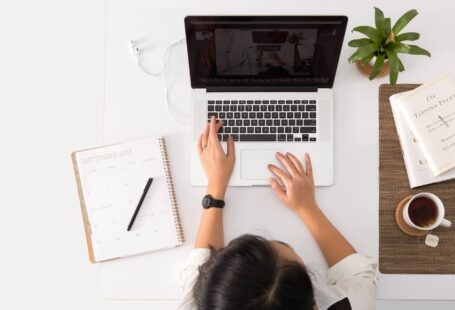 What is Corporation Tax? All you need to know as a small business 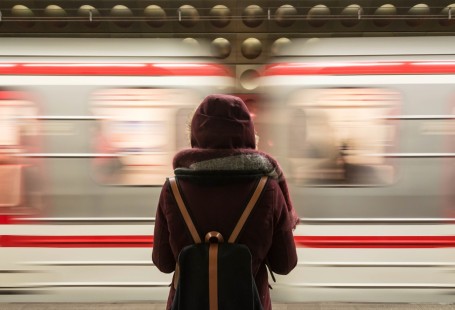 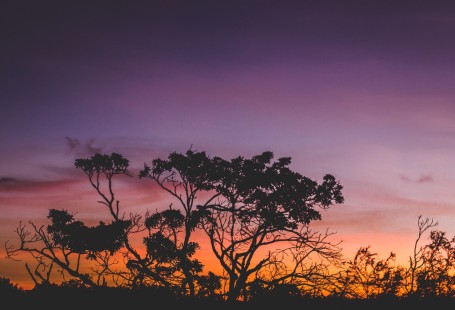 Planning to travel? Here are the top places to see ASAP