Lyrica 300mg is a brand of medication with the active ingredient, pregabalin. These medicines were recently (2019) introduced as generic formulations around the world, including the United States. They were initially developed as a successor to the pain medicine, gabapentin, and became available for use as a painkiller in 2004.

This pain-relieving therapeutic is widely known for its efficacy, possibly one of the reasons why more than eleven million prescriptions were recorded for Lyrica in 2018, in the U.S alone. Staggering numbers are being observed elsewhere as well.

Richard B. Silverman is an American Chemistry Professor, at Northwestern University, who is accredited with the discovery of pregabalin. The main focus of his research group was directed toward cancer and disorders of the central nervous system (CNS), which ultimately led to the finding of these painkillers.

After being developed and marketed by the pharmaceutical company, Pfizer, this pain medication became one of the most frequently used tablets for conditions, such as Shingles and fibromyalgia. It has an extensive list of Food and Drug Administration (FDA) approved uses.

You can buy pregabalin online through secure online platforms.

·         Fibromyalgia: this is a disorder characterised by musculoskeletal pain, all over the body. It is considered to be the second most common conditions known to affect the muscles found in the body, and can be identified by both muscle and joint pain.

There is no known cure for fibromyalgia, however, it is thought that the use of medications, such as pregabalin 300mg, can help ease the symptoms of this disorder.

·         Nerve pain associated with diabetic peripheral neuropathy: diabetes, or diabetes mellitus, is a common metabolic condition, which causes high blood sugar levels. This disease can result in nerve damage, and consequently neuropathic pain as a result of the damaged nerves. Nerve pain is one of the most intense discomforts known to affect a person, and can often be accompanied by burning sensations felt on the skin.

Lyrica 300mg can be useful for the pain associated with this nerve damage.

·         Postherpetic neuralgia: This is also a type of neuropathy, but the cause of the nerve pain in this condition is due to a disorder known as shingles. Shingles is the reactivation of the ‘chicken pox’ virus, and the effects of this disorder may last long after the virus has disappeared from the body. Many people with shingles have described this pain as one of the most intensely painful sensations associated with an infection.

Lyrica is commonly used for the management of the symptoms of shingles.

·         Neuropathic pain from spinal cord injury: pain as a result of injury to the spine can be treated with pregabalin 300mg painkillers. The pain relating to this condition often occurs because of damage at the nerve endings of the spinal canal any other part of the spinal column.

·         Adjunctive treatment for seizures: partial onset seizures are those which are restricted to one area of the brain, and are caused by the abnormal electrical activity of nerve cells. Lyrica may be used by anyone over the age of four years, albeit as an adjunctive therapy (additional treatment to the primary therapy).

·         Anxiety: the World Federation of Psychiatry recommends these painkiller pills as a first-line treatment of generalised anxiety disorder (GAD). However, for other anxiety disorders, such as obsessive-compulsive disorder (OCD) and post-traumatic stress disorder (PTSD), this medication may be used only after selective serotonin reuptake inhibitors (SSRIs) have failed to be effective.

What is pregabalin 300mg classified as?

Gabapentin, the prototypical gabapentinoid, was used as the structural analogue to create the pain medication, pregabalin. These pain-relieving tablets are classified as gabapentinoids because they are derivatives of the main neurotransmitter of the central nervous system (CNS), GABA (or gamma-aminobutyric acid).

The main role of GABA is to cause a depression of the CNS, and Lyrica 300mg potentiates this role by binding to the receptors of gamma-aminobutyric acid, located all through the CNS. These inhibitory effects of GABA, together with the effects of the medication, bring about a reduction in the signalling of painful sensations as well as an altered perception of pain.

Can I take More than One Lyrica Tablet?

The advised dosage of Lyrica depends upon:

In general, you may use more than one pregabalin tablet provided that you do not exceed the daily limit of the therapeutic. A 300mg dosage is typically the maximum amount of medication prescribed for any given day, however, this dose can be increased based on the severity of the condition. For example, the neuropathic pain, associated with a spinal cord injury, may be intense enough to warrant a 600mg dose of this painkiller.

If should be noted though, that higher dosages of this medication can lead to enhanced side effects. For minimal adverse events, treatments should be restricted to the use of the lowest possible dose known to be effective.

Warnings and Precautions Associated With Lyrica

·         Hypersensitivity reactions: there are some cases where individuals may be hypersensitive to the ingredients of this medication. Signs of hypersensitivity can include hives and wheezing. In the event of these undesired reactions, treatment should be discontinued immediately.

·         Angioedema: this is a severe form of hypersensitivity to the pain-relieving tablets and can involve serious respiratory complications. If there are issues with breathing, due to the swelling of the face, tongue and throat, you should seek medical attention as a matter of urgency.

·         Impaired cognition: often medicines that affect the CNS can also cause an impairment of one’s cognitive abilities. This is also the case of these pain tablets, and in the event of this side effect, one should not engage in any activity requiring mental cognition.

The above side effects are a possibility when on this treatment, however, these unwanted occurrences are relatively rare. This medication is generally safe, in respect to adverse events. User reviews may be consulted for additional information pertaining to side effects, and these may be acquired when you buy Lyrica online.

9 Great Home Items That You Can Personalize 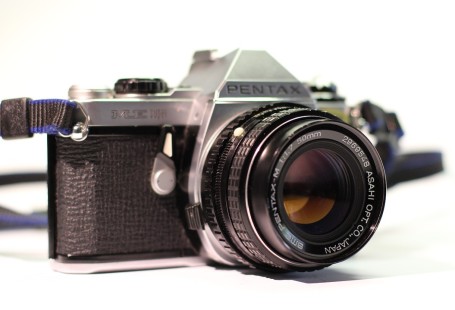 Top Tips for Improving your Photography 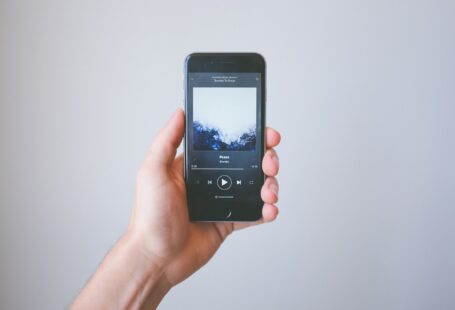 The Most Popular Love Songs of All Time 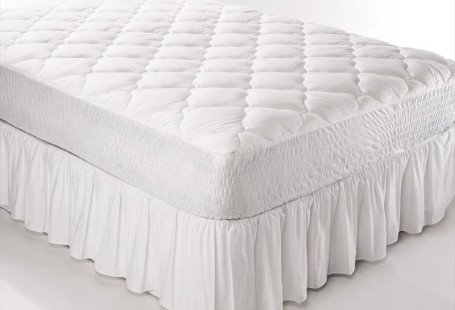 5 Reasons to Upgrade Your Mattress