How COVID-19 Vaccine Rollouts Will Affect The Housing Market

When the pandemic hit the United States, we had no idea how long the restrictions would last for. It seemed like social distancing and masks would be mandatory forever. In the world of real estate, those working and those interested in buying and selling were also affected by the distancing guidelines. In person showings were replaced with Zoom walkthroughs and any sort of meet and greets were done with social distancing in place. Now that the vaccine is rolling out, we can expect some of these COVID-19 safety measures to fade away. On that note, the housing market is also expected to see a reaction to this. Here’s how the vaccine is expected to affect the housing market.

What the Agents Are Saying

In late March, 22.2% of agents in the country revealed that the vaccine was affecting their local market. These numbers based on insights on the COVID-19 vaccine stated a few months ago have likely increased due to more vaccines becoming available. Since March, hundreds of millions more people have been inoculated. We can make an educated guess that as more people become vaccinated, the market will continue to adjust to those numbers.

More People Will Be Ready to Buy

Agents have also stated that as people become more comfortable leaving their home, buyer demand will also increase. Now that the threat of getting sick from COVID-19 is shrinking due to the vaccine rollout, more people will be more likely to participate in showings and open houses. In addition to people not having to worry about getting sick as much, the confidence in the economy has also gone up.

Since the pandemic began, millions of people have lost their jobs or have lost some sort of pay. This decrease in job security deterred quite a few people from making big purchases, such as real estate. Even though the mortgage interest rate decreased significantly, people still did not have the means or the confidence to purchase a home. Now that the threat of closures is hopefully behind us, people will be more up to buying their dream house.

More People Will be Selling Once They Feel Comfortable

Selling your house amid a pandemic also felt like a risky move to many homeowners. Similar to how prospective buyers felt, many people who wanted to sell their home postponed their plans until they felt more comfortable doing so. In March, 53.6% of agents said that sellers were still hesitant to sell their homes, but also stated that they were making plans to do so later this year. If you’re considering selling your home, note that this summer and fall are going to be very popular in terms of selling. Consider looking into some tips from top agents and get started on the process sooner than later. Even though there are going to be more buyers on the market, there will also be a lot of sellers to compete with. Staying on top of the game is key to selling your house this season.

The Margaret River Region: Places to visit and things to do. 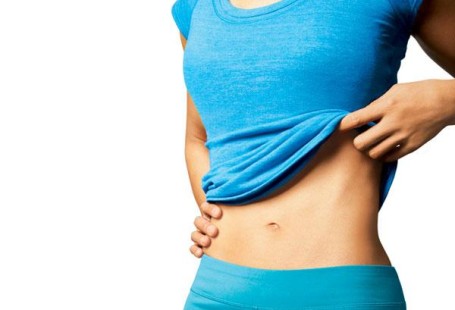 Tips for Staying Slim in a Busy World 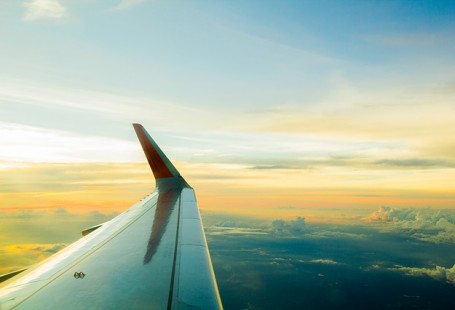 How to Make the Most of Your Travels 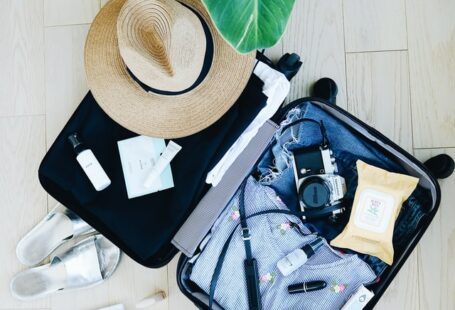 Ways You can Get to Save More While Traveling