What do Nashville, New York, and Las Vegasall have in common? Well, aside from the fact that they’re all in the USA; they’re also totally awesome, too. For both Americans and international travelers alike, all have a lot to offer. If you’re debating a vacation – or a staycation – right here in the United States, here’s your ultimate guide to our favoritecities. You’ve got some classic activities here but also a few things off the beaten path! 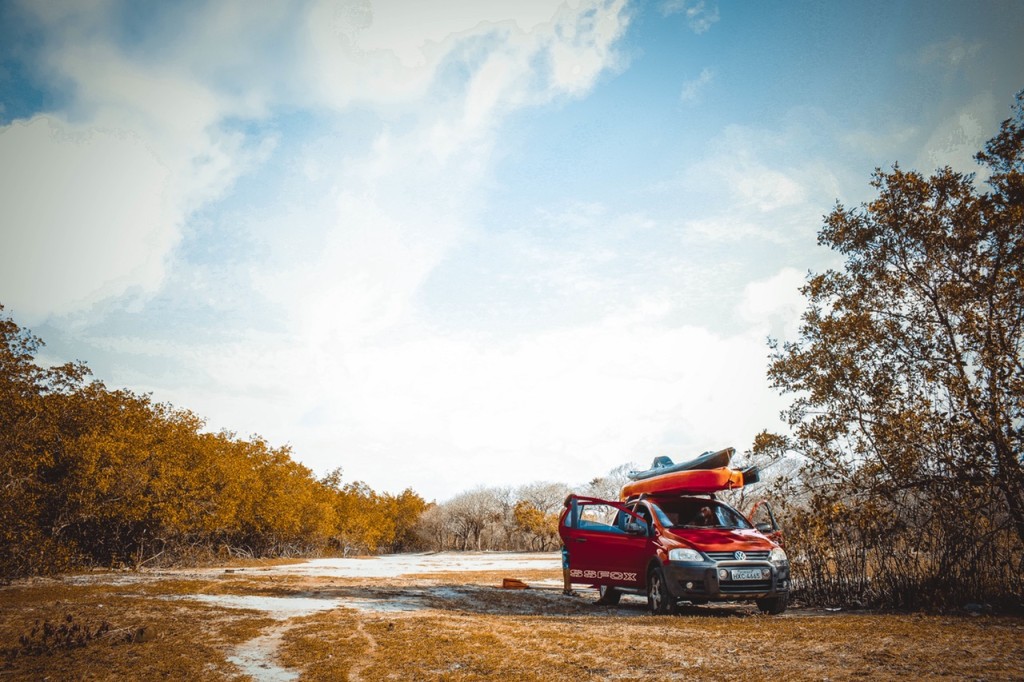 Home to country music, great food and good ole’ Southern hospitality; Nashville is famed for a lot of great things. In fact, there’s so much to do in such a small place that you might be blown away! Every year, Nashville hosts various music festivals and music acts, drawing in fans from across the world. It’s so famous for music, that its affectionate nickname is, of course, Music City. You can find out all about the origins and the story of how this came to be online, in preparation for coming down to see for yourself. While you’re there, be sure to check out Bill Demain’s Walkin’ Nashville tour, taking you through the same steps of the likes of Johnny Cash, Dolly Parton, Emmylou Harris and more. When you’re done, head for a tasty BBQ along the famous Strip, and finish off the day at legendary Tootsie’s, for a drink or two on Lower Broadway.

Bright lights, crazy hotels, and lots and lots of gambling – obviously, it can only be Las Vegas! The great thing about this desert city is that everyone thinks it’s going to be expensivebut you’ll actually find fantastic deals, a lot of the time thanks to the fact there’s so much competition. So, headingto discount sites for your hotel is encouraged, as is speaking to club promoters to get the best deals on pool parties and so on. Everything is bigger and better here; from the incredible all-you-can-eat buffets, through to the Venetian Hotel’s actual mini Venice canals, and New York, New York’s thrilling rollercoaster. Shop ’til you drop, and then enjoy free drinks in the casino.

Don’t worry about seeming a little out of place if it’s your first time! Everyone has to start somewhere, and in Vegas, most people are just there for the fun. If you’re really worried though, you can check out comprehensive introductions to various casino games online. You even have a wide array of free bets and welcome bonuses available to choose from on sites like Oddschecker. Try 30 free spins on Jungle Spirit or get 120 on Pyramid: Quest for Immortality and, in many cases, you’ll get a welcome bonus too.

Otherwise known as “The Big Apple”, there isn’t a single person on this Earth who hasn’t pictured themselves living it up in the ultimate city. It’s the star of a multitude of movies and TV shows (from Spiderman to Gossip Girl), so just about all kinds of people can imagine themselves living their lives there. It’s this cultural diversity, reflected in popular culture, which makes it so easy to feel like home for so many people around the world.

Whether you’re there for the tourist attractions, food, shopping, nightlife or general “feel”, there’s nowhere on the planet quite like New York. In the day, check out the likes of the Statue of Liberty, Empire State Building or Central Park; and perhaps have a little walk along The High Line, an urban oasis. Grab a bite to eat from Chelsea Markets, or treat yourself to Benjamin Steakhouse, run by legendary Peter Luger veterans – it’s frequented by everyone from Zac Efron to Kim K, so you can get that all-important star spotting in too.

It’s actually possible to road trip between these three cities, but it’s a long road, across thousands of miles!There are plenty of different stops along the way, and you could take Route 40 to get there. New York to Vegas via Nashville will take 39 hours if you drive continuouslyand the route is 2673 miles!However, it’s more than possible to fly between each different city to combine one awesome trip. Or, you could get a little feel for each one place at a time – from the East Coast to the beautiful South and right through to the gem in the middle of the desert.

Top places to travel in the United States this year

My experience buying my first home 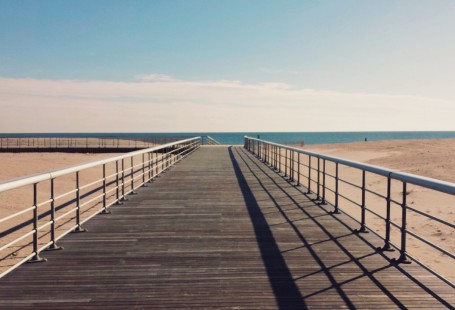 Things To Do Between Now and Summer 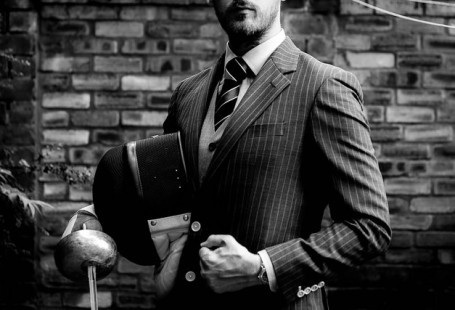 Gifts for the quintessential British gentleman 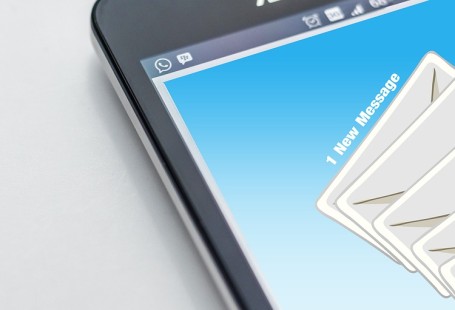 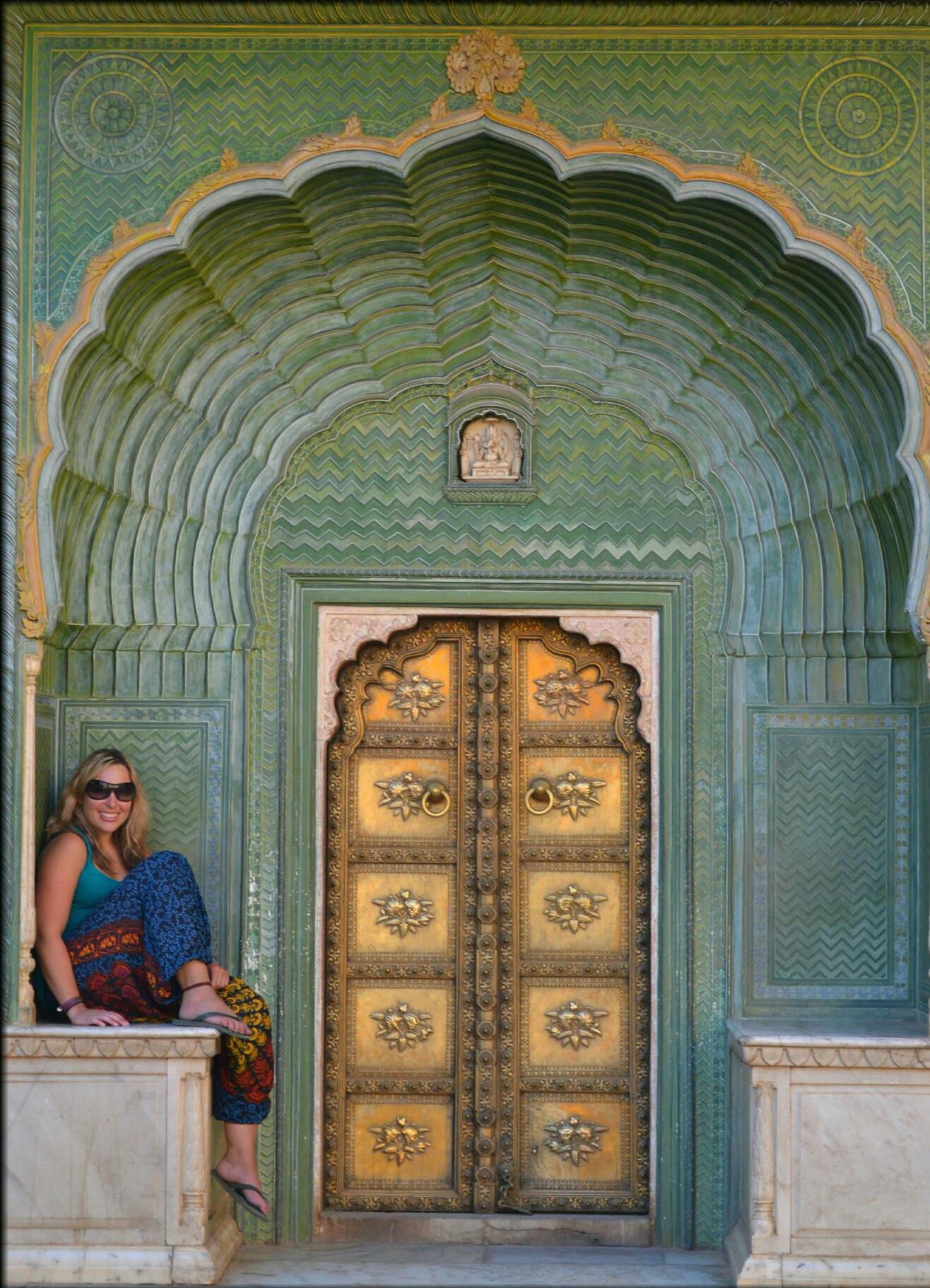