What you should know about roulette in the Arab world

Many people are unaware that online gaming and roulette is popular in the Arab world. All of the Arab countries have independent laws. And all of them are either Muslim or have a predominantly Muslim population.

According to Islam, gambling is illegal. However, some countries are on the more moderate side of things, and much of the population enjoys gambling occasionally.

Did you know that Egypt has more casinos than every other country in the Middle East put together? Although, Lebanon has the largest casino in the Arab world in Jounieh. 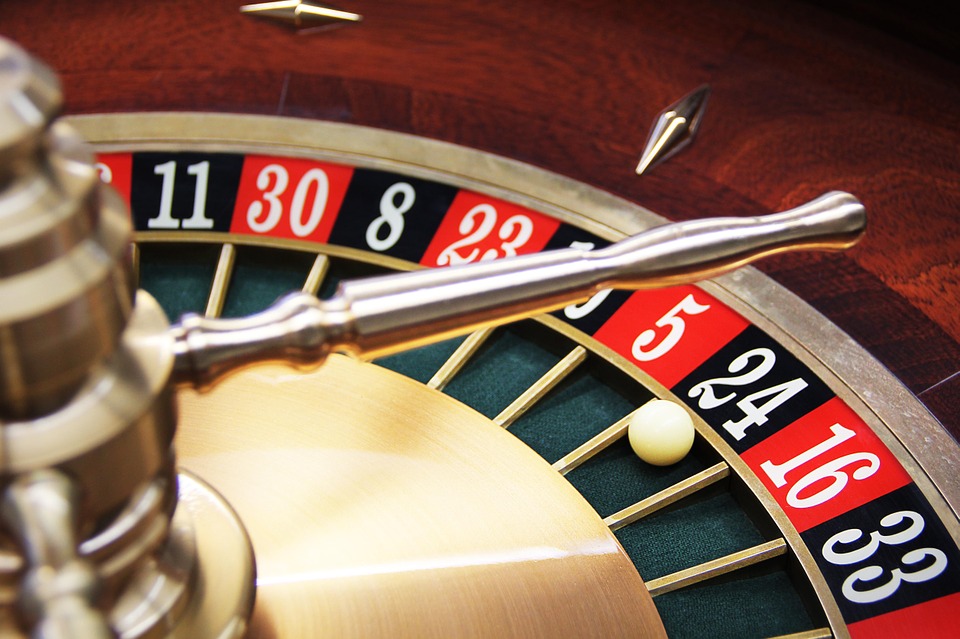 Gambling has been legalised in Djibouti, Comoros, Morocco, Tunisia, and the UAE. While gambling is prohibited in other countries, that doesnt mean its not happening at all. In fact, gambling operates in countries like Qatar and Jordan, where people play games like roulette in gambling dens in major cities. Both tourists and locals can be found playing together under the radar.

In Arab countries like Saudi Arabia, the government is continually monitoring all internet activity. This is to see if residents are downloading illegal pornography or gambling online. Although it rarely catches gambling, online casino operates from around the world are offering services to the Arab world.

Roulette has long been a popular game around the world and in many Arab nations. Its a fun game of chance, and can be played online or in a casino. 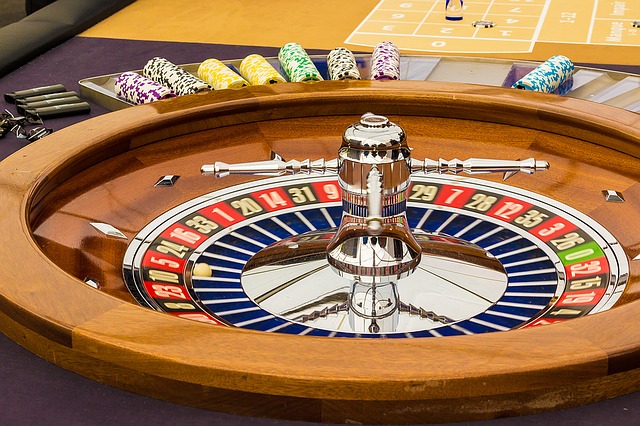 While many assume that roulette would never be played in the Arab world due to the harsh laws, the truth is theres a way to get around everything.

In some countries, authorities will turn a blind eye, and in others, residents can easily outsmart the authorities and access the sites theyre looking for.

Other popular games in the Arab world include poker and slots. However, sports is also hugely popular, and horse racing is huge throughout the Arab world.

Egyptians in particular have been gambling for thousands of years. In the ancient Egyptian tombs, we can see many sculptures which depict gambling scenes. Interestingly, there were anti-gambling laws in the region as far back as 3000 or 4000BC. That means that gambling has been a significant part of the life in Egypt for thousands of years, even while illegal.

Did you know that roulette and other casino games were so popular in the Middle East? Leave a comment below and let me know what you think.

Looking for an investment? Check out these properties 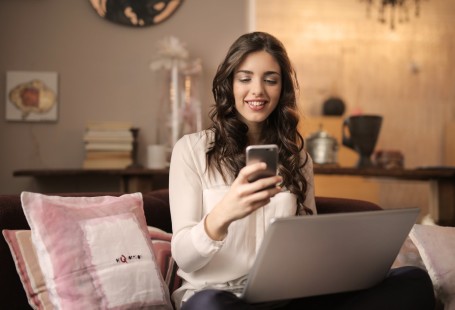 Online Gambling – Why is it Fun? 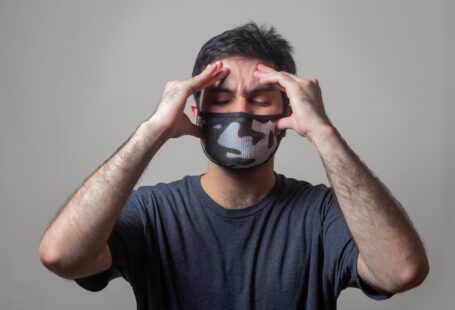 It’s More Than Just a Feeling: How Mold Toxicity Can Affect Your Brain 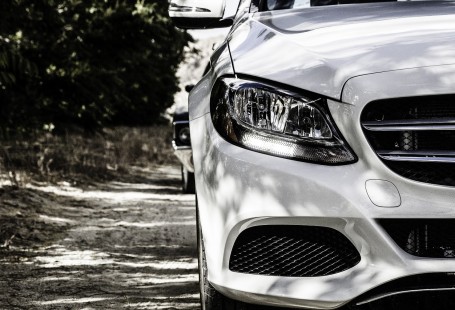 Is it time to buy a new car?